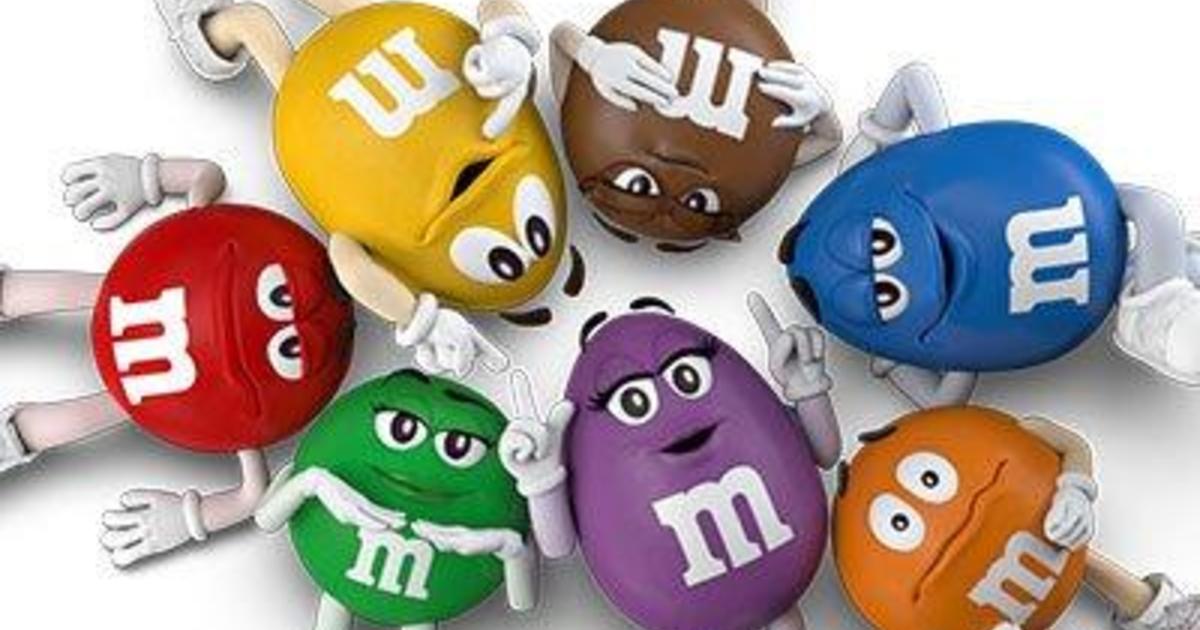 M&M’s made headlines last year for redesigning its so-called “spokescandies” – most notably, changing the green M&M’s white go-go boots to sneakers. One year later, the company announced the iconic characters, each a different color M&M, would be put on pause indefinitely and a new, human spokesperson would be introduced.

“America, let’s talk,” M&M’s said in a statement Monday. “In the last year, we’ve made some changes to our spokescandies. We weren’t sure if anyone would even notice. And we definitely didn’t think it would break the internet.”

The changes to the candies were meant to focus on their personalities, rather than their genders, M&M’s said at the time. But after the changes – like the green M&M’s shoes – were announced, debates and memes began circulating online.

The company said Monday they now see “even a candy’s shoes can be polarizing,” which was the last thing they wanted. Therefore, they’ve decided to take an “indefinite pause” from the spokescandies, and in their place, actress Maya Rudolph will become spokesperson.

In the past, the brand’s parent company Mars was criticized for the green M&M’s sexy characterization. When the characters were redesigned, green not only got new shoes, but she and the brown M&M also became friendlier toward each other, showcasing a “force supporting women.”

Despite the good intentions, M&M’s changes were criticized and gained widespread attention, with Tucker Carlson ridiculing the changes, and TikTok users criticizing the company for feeling it needed to strip the character of her sexuality.

With the redesigns, the company made other changes that were less controversial: Orange, who was anxious, began to “embrace his true self, worries and all.” Red, who had shown bully tendencies in the past, became kind to his co-characters.

And in October 2022, it made another change, introducing its first new character in more than a decade: Purple.

Purple was originally added to the batch 20 years ago after a poll found fans preferred the color to other potential ones, according to The Associated Press. Purple took home 41% of a vote, beating out aqua and pink, and was available from August 2002 through the end of the year. But the company ultimately decided not to include it permanently. The blue M&M was introduced the same way in 1995 – but that color stuck, the AP reports.

Caitlin O’Kane is a digital content producer covering trending stories for CBS News and its good news brand, The Uplift.