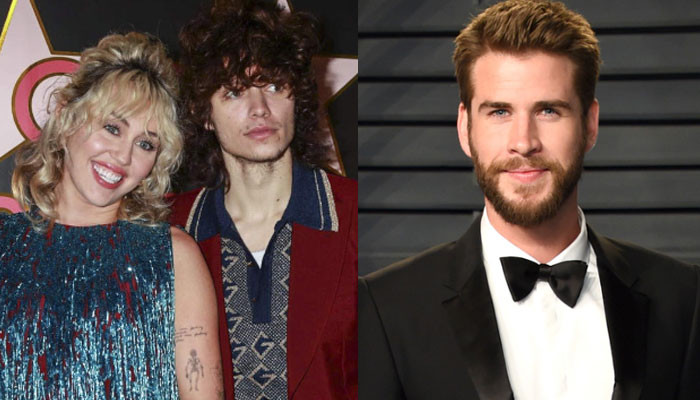 Miley Cyrus’ boyfriend Maxx Morando has issues with the singer over her obsession with ex-husband Liam Hemsworth especially after she released her song Flowers seemingly dissing the actor.

The Wrecking Ball singer has been given an ultimatum by the Lilly drummer to “stop fixating on Liam and spend more time concentrating on him.”

An insider told Radar Online that Morando is uncomfortable with Cyrus talking about Hemsworth romance all the time and now releasing a diss song about him that too on his birthday.

The singer insisted in the song that she has “no remorse” and “no regret” about her divorce, “but Morando apparently isn’t so sure,” said the insider.

“No one tells Miley what to do, which doesn’t bode well for Morando!” the insider added.

If reports are to be believed, before the track was released, Cyrus reached out to Hemsworth amid her feud with father Billy Ray Cyrus to do some “emotional heal.”

An insider said that Cyrus hoped she and Hemsworth “could find a way to be friends again” but The Hunger Games actor snubbed her and did not return any of her calls.

Cyrus and Hemsworth parted ways in 2019 after on and off decade-long romance and almost one year of marriage. The ex-lovers’ divorce was finalized in 2020.

At the time, some insiders close to Cyrus alleged that she did not want to end their marriage and was willing to do everything to get back together with Hemsworth.