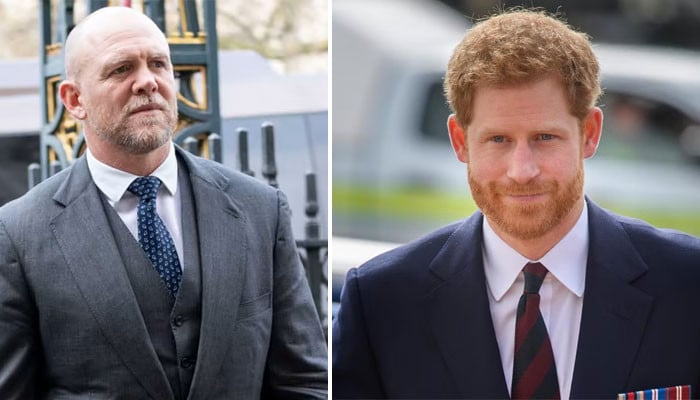 Mike Tindall has just worn his heart on his sleeve and offered some insight into what his relationship with Prince Harry actually looks like.

The conversation occurred when his fellow campmate Owen Warner for the I’m A Celebrity… Get me out of Here! Jungle.

His revelations included insight into his true relationship with Prince Harry and included questions about ‘potential pressures’.

Owens began everything by asking, “Did you feel a bit of pressure? If I was chatting to a girl and then found out she was royalty I’d be nervous.”

Mike responded to it all by exclaiming, ‘no’ because “we were friends first and then William and Harry were massive England fans at the time, so we’d met them numerous times.”

However, he also added in a bit of a quip when admitting, “Met more of the family than you’d normally have met of the woman you start dating.”

This comes shortly after it was rumored that everyone but Prince William seemed peeved with Mike’s reality TV show appearance.