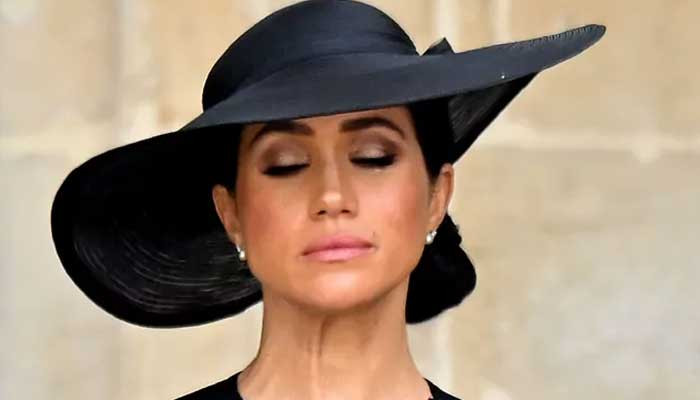 Karl Stefanovic, Australian television host, shared his thoughts on the Duchess of Sussex’s display of emotions at the Queen’s state funeral.

The host claimed that the context added to the photos may or may not be true.

He said: “There’s been lots of photos around and interpretations of photos and reading into photos [meanings] that may or may not be true.”

He added: “There’s a couple of Meghan, um, with a tear running down her face, apparently, and also even one of Princess Charlotte that everyone was saying she was crying, and we don’t know if it was true or not.”

Despite some media commentators taking swipes at the Duchess, others shave been praising her for attending the Queen’s state funeral and for greeting crowds of mourners at Windsor Castle.

However, Meghan’s new interviews and podcasts would prove how sincere and caring she’s to the Queen and her family. And how much love and respect she has for the late monarch.