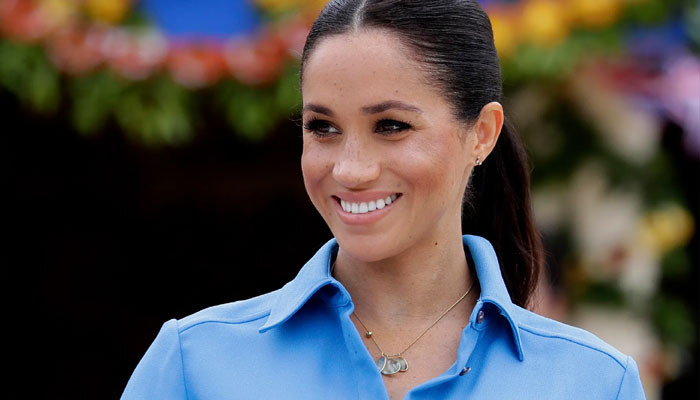 Meghan Markle has reportedly ended up ‘too far down the rabbit hole’ amid all the whining.

Royal commentator and expert Dan Wootton offered these claims in his new piece for the Mail Online.

He started everything off by writing, “When it comes to Megxit, of course, none of the problems were Meghan’s fault, rather the fact she was a hands-on American apparently.”

“Even more risibly, Meghan makes it clear she believes the Royal Family owes her an apology, as she maintains a thinly veiled threat to release more damaging information if she doesn’t get her own way.”

“The tone deafness of the post-Megxit Sussexes is clear for all to see, as Meghan waxes lyrical about her $14 million Montecito mansion, featuring a massive grand piano housewarming present from her rich new mate Tyler Perry in her sitting room to ‘write the soundtrack for your life’.”

“It’s easy to try and ignore Meghan’s constant whinging and claims of victimhood – after all, this is the first of many woe-is-me interviews planned to plug her Spotify show – but it’s critical the Royal Family read the nonsense tell-all in full to discover just how far down their own rabbit hole the Sussexes now find themselves.”

Before concluding he also added, “It’s obvious to me they no longer have a shred of respect” for the monarchy, especially its “an institution they seem to wish to damage, even as they continue to profit off their connection to it.”