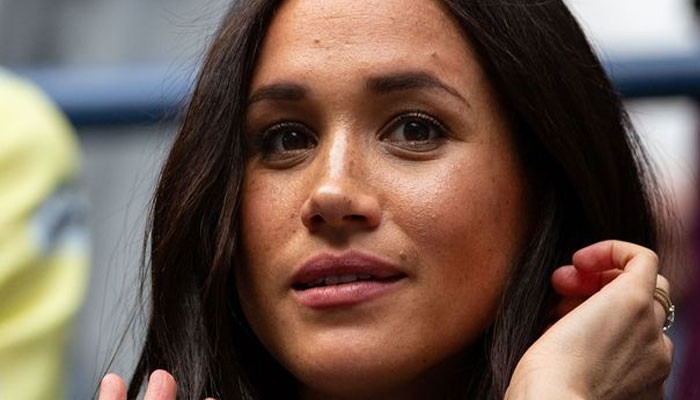 Meghan Markle furiously lashed out at one of the royal staffers for ‘letting her down.’

After her marriage to Prince Harry in 2018, Meghan reportedly obsessively called an employee ‘every 10 minutes’ to ask for updates on an issue she was deeply worried about.

Valentine Low, author of Courtiers: The Hidden Power Behind the Crown, says: “Every 10 minutes I had to go outside to be screamed at by her [Meghan] and Harry”.

“It was ‘I can’t believe you’ve done this. You’ve let me down. What were you thinking?'”.

Meghan has previously been accused of bullying staffers during her time in the UK. The investigation into the matter was launched by the Queen after 2020 and by the start of 2022, a final report was extracted from the findings- contents of which are not available to general public.