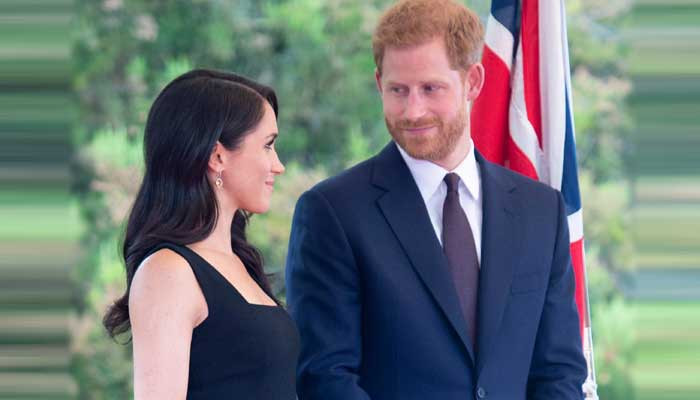 Prince Harry and Meghan Markle have received massive backlash since they have been named for a prestigious award in the US.

The Duke and Duchess of Sussex have received many names from royal experts and fans for receiving the Ripple of Hope Award from the Robert F. Kennedy Human Rights organisation.

Kerry Kennedy, the president of the organisation, said the Sussexes were picked for this year’s prestigious gong because of their “heroic” decision to speak up against the “structural racism” within the Royal Family.

However, Australian commentator Murray claimed Harry and Meghan will receive an award “for doing absolutely nothing” and “have not changed a single thing about the Royal Family”.

He added: “These two spoiled brats get another thing for their mantelpiece to say how good they are for doing nothing and making millions doing it.”