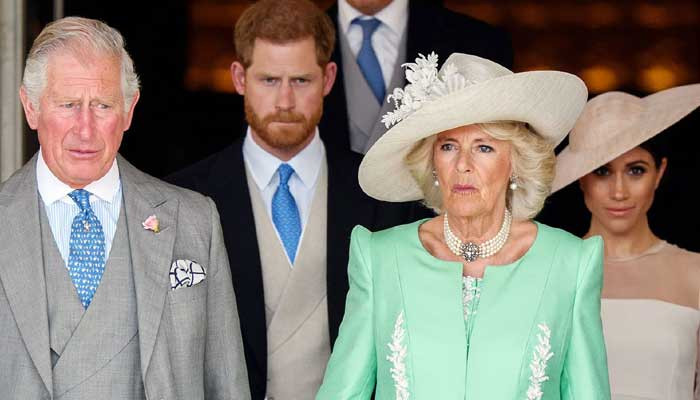 Prince harry and Meghan Markle, who have failed to make amends with the Firm since stepping down as senior royals in 2020,  have been urged to “take the high ground” and “not get involved” with legal battles.

The Duke and Duchess of Sussex moved to the US after leaving The Frim in March 2020, and have only returned to the UK a handful of times since. However,

The Duke of Sussex, who moved to the US after quitting the royal jobs, was not happy with family being stripped of his and Meghan’s security after stepping down.

He even launched a legal battle with the Home Office over its refusal to grant the Sussexes police protection whilst visiting the UK.

However, a former royal butler has urged the couple to “take the high ground” and “not get involved” with legal battles.

Speaking on the popularity of the Royal Family on behalf of OnlineCasino.ca, Grant Harrold said he is “confused” over the rise in legal proceedings from the royals.

In the past few years, they have also launched legal proceedings against several British news outlets. Mr Harrold said hisorically King and Queen’s “did not ever get involved in legal battles”.

He continued: “The only thing that sometimes confuses me is you see historically kings and queens did not ever get involved in legal battles or suing but there’s been a lot of that going on, obviously with Harry and Meghan, the Prince and Princess of Wales.

“I think the Queen only ever twice did that but it’s becoming more regular and that’s sadly the world we live in.”

Harrold added: “They want to protect the name and the brand but I get that, I really do, it’s just Royalty used to mean something quite different. I think it’s important that they show they’re just like you and me and they’re not that different but I think going back to things that’ve happened recently, sometimes it’s better to take the high ground and not get involved with things.”