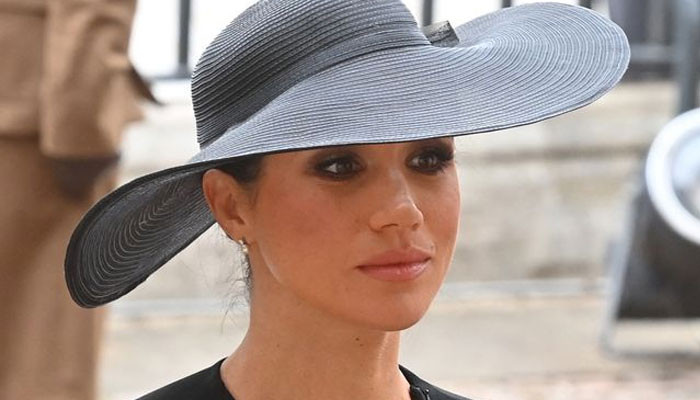 Meghan Markle leaves royal experts in a frenzy after rumors of her incoming memoir take fans by surprise.

She began by saying, “The thinly veiled threats that came in [Meghan’s interview with The Cut] …I think [she] probably hopes it does [feel threatening] to the Royal Family. But] I think there’s a lot of eye-rolling, going, ‘We’re used to this by now’.”

“That phrase, ‘I have a lot to say until I don’t’ and, ‘I’ve never signed anything that restricts me from talking’… there was a very strong inference there.”

She also added, “And, of course, the reminder that she keeps a journal, and [her] revelation that, ‘when we came back to Windsor, to Frogmore Cottage for the Jubilee, I rediscovered my journal that I’d left there’ – I was astonished to discover that she had left a highly private diary behind in Windsor, rather than taking it back.”

“She’s mentioned a couple of times in the last year or two that she kept a journal, and I think there is a very strong inference that Meghan could write her own memoir.”

“Most of their belongings were packed up a long time before they even left for Canada and America, so packing up was done. Certainly, when Eugenie lived there for a while with her husband and child, they had the run of the house.”

Before concluding he added, “I think that most of Harry and Meghan’s belongings that remained, which weren’t many, were stored away. So I don’t think she came back and packed up the whole house… I read it as an opportunity for her to mention the journal.”