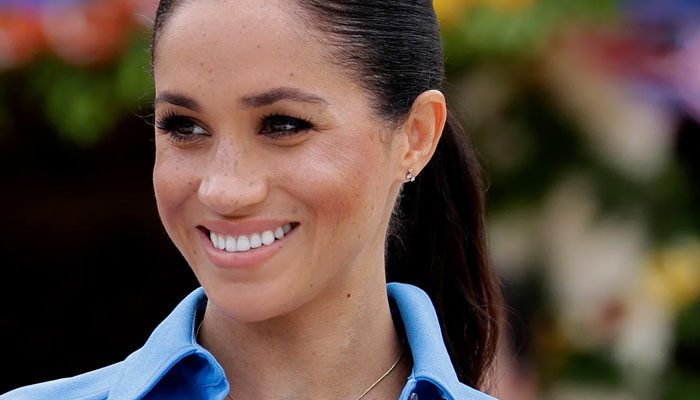 Meghan Markle has just been issued a dire warning about the dangerous line she’s been trailing down.

This warning has been issued by Daily Express’ royal correspondent Richard Palmer.

For those unversed, this has come in reference to the highly-polarized midterm elections where Meghan Markle has been seen actively campaigning against Republican-led voter suppression.

He made the admissions while speaking on the Royal Round Up and admitted, “I think it’s a slightly dangerous game but not as dangerous as it was when Donald Trump was still President.”

“And that was the real problem that the UK was trying to negotiate a post-Brexit trade deal with the US, which seems as far off as ever now.”

“There was huge consternation at Buckingham Palace because although Meghan has never said which way to vote, she was taking part in a campaign to get people to register to vote and against voter suppression.”

“And rightly or wrongly, that was seen as essentially being a Democrat-leaning campaign. And I think that you have to remember that when they quit, they volunteered.”

“They weren’t, as far as I undersand it, asked to make this pledge. They volunteered that they would uphold the values of the then-Queen.”

“And embrassing the UK in a foreign country isn’t upholding the Queen’s values.”

“I would say it’s less of an issue at the moment, though, because there’s a democratic president and so it’s unlikely to affect diplomatic relations in the same way. But it’s still slightly dangerous territory.”