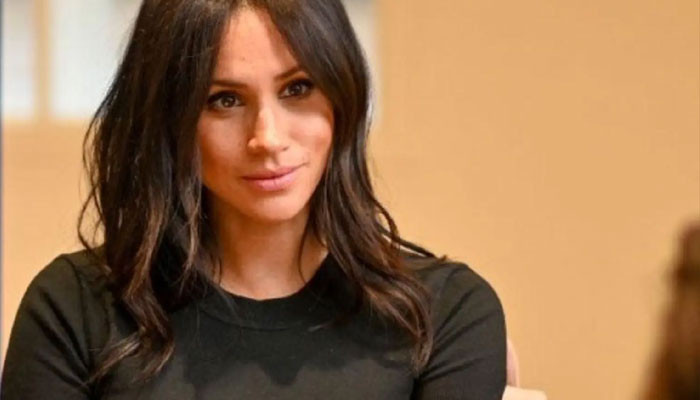 Meghan Markle have just come under fire for having burned “a bridge too far” with their continued attacks against the Firm.

They began by accusing Meghan Markle of ‘brewing’ so much “vanity and arrogance” that its “put off some of her natural allies on the American left.”

The admissions have been made during Mr Gardiner’s interview with the Daily Star.

While addressing the realities of the Netflix series “This has backfired spectacularly on Meghan and Harry and this is not the hit they were hoping it would be. It has alienated the British people but it has also failed to garner any significant support in America.”

“Americans have no time for her complaints against the British monarchy or complaints of being a victim” and “only a small minority in America would have sympathy for her.”

Before concluding he also added, “This is a bridge too far for Meghan and Harry with the Royal Family. There’s no turning back now from their latest vicious attacks.”