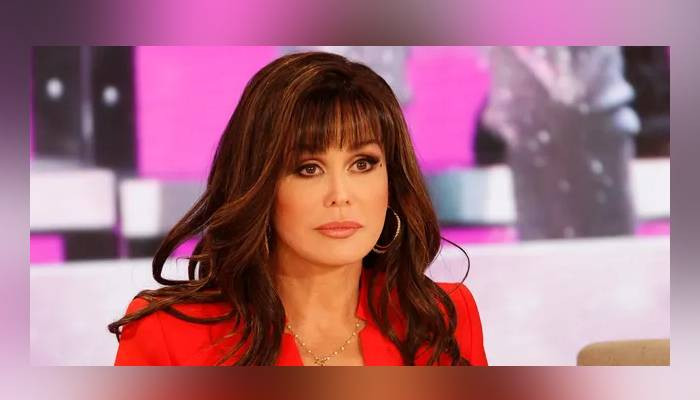 Marie Osmond has recently opened up about being brutally body-shamed as a teenager.

In a new interview with PageSix, Marie revealed how her talk show Donny & Marie producer called her fat, which ran from 1976 and 1979.

The actress-singer also claimed that her producer told her that “250 people were going to lose their jobs because you can’t keep food out of your fat face”.

After these remarks, Marie shared that she went on a strict diet regimen that “got her down to like 92 pounds”, putting her health at risk and developed “body dysmorphia”.

“I was in the dressing room, bending over putting on my pantyhose, and there was a girl in there changing who was just an emaciated skeleton with skin on her,” remarked Marie.

She continued. “And I just thought, ‘Oh my gosh, that’s so sick’, and I stood up and realised that girl was me.”

And it was just one of those big ‘AHA’ [moments], that ‘Oh, body dysmorphia is a real thing’,” she added.

Reflecting on the struggles of being a child star, Marie thanked her parents’ support who helped her “pull through those tough years” at the time.