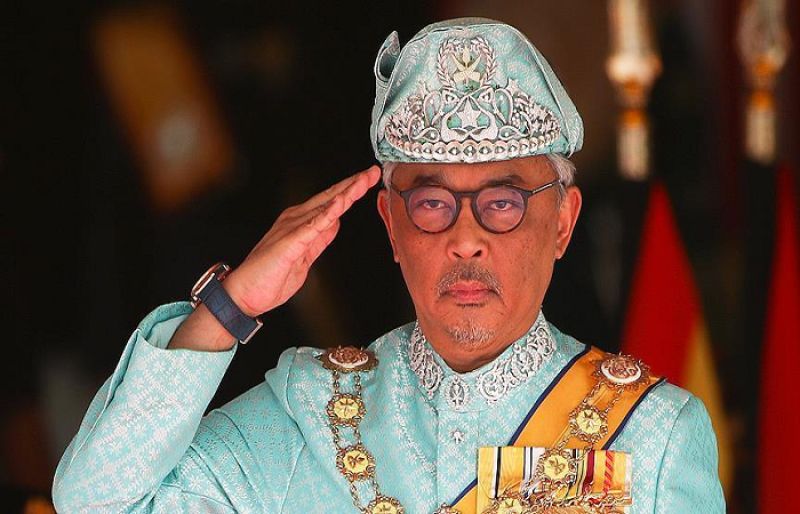 Malaysia’s King Al-Sultan Abdullah has announced that he will decide “soon” on who will be the next prime minister, after the incumbent coalition decided not support any of the leading candidates, leaving the country in a political deadlock.

According to international media reports, the king urged the public on Tuesday to be calm and accept his decision, urging Malaysians to “be rational”.

“I can’t reveal anything because I have not seen anything yet. Let’s be patient. We have to move on for our beloved nation.

“Allow me to make a decision soonest possible,” he told reporters after the deadline he set for the parties expired at 06:00 GMT.

The palace later announced that the king called Anwar and Muhyiddin for an audience at 4.30 pm local time.

Shortly before the king spoke, the Barisan Nasional coalition said that would not support either opposition leader Anwar Ibrahim or former premier Muhyiddin Yassin in forming a new government.

Without incumbent Barisan’s support, neither candidate can reach the simple majority required to form the government.

No political bloc won the majority on its own in the Saturday parliamentary elections.