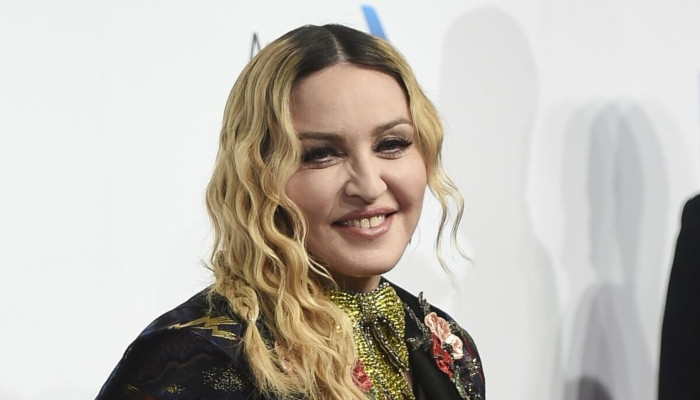 Madonna expressed her gratitude to fans ahead of her much-awaited 40th anniversary celebration tour.

The Queen of Pop, 64, was overwhelmed with emotions after the ‘massive’ demand for tickets prompted for her 40th-anniversary tour shows.

Madonna, on Sunday, shared a video on her Instagram and thanked her fans for the love. “I just want to say thank you to all of my fans for all of your love and support over the last few days,” she began.

The Material Girl added, “I don’t take any of this for granted, I feel like the luckiest girl in the world and I’m so grateful for all of your support.”

Madonna also teased what her fans can expect from her upcoming tour, saying, “I can’t wait to put the show together and have a moment with each and every one of you on the stage to celebrate the last four decades of my journey, and I don’t take any of this for granted.”

Madonna’s Celebration tour will be kicking off on July 15 in Vancouver, with total 35 stops across North America and Europe.