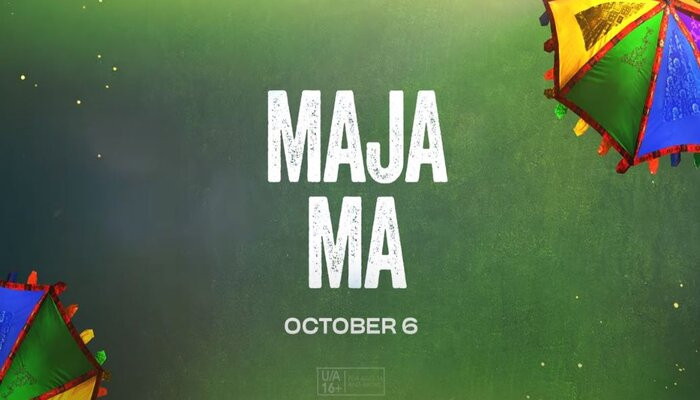 The trailer reveals the story of a woman named Pallavi, who is strong and delightful by nature and is the backbone of her middle-class family. Some unfortunate series of events unfold with time, putting her son’s engagement in jeopardy.

Dixit while talking about her character, said: “With Maja Ma, what I am most excited about is my character. It is a role with complex nuances that I have never played before. Pallavi Patel carries enormous responsibility around as a mother, as a wife and as a contributing member of society with such ease and grace, that it becomes easy to overlook her strength, conviction and resilience.”

“She goes through a multitude of emotions that could have strong repercussions on her life and the lives of people she loves, added the Fame Game actress.”

According to PinkVilla, Maja Ma will be releasing on October 6th on Prime Video India.