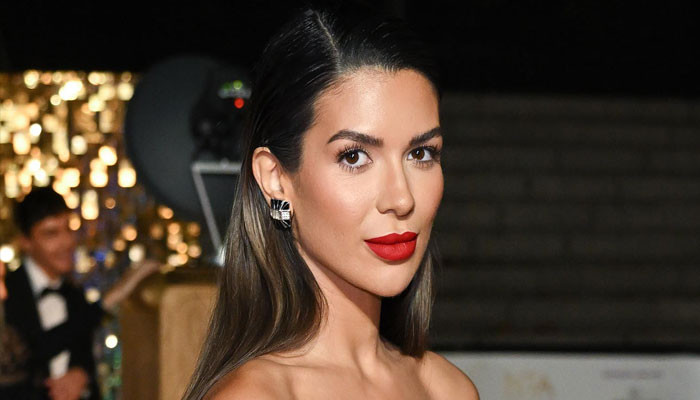 In an interview with fellow former contestant Joe Garratt in a Reddit chat, Ekin-Su revealed that she left her friends after they “sold stories about her.”

As per Daily Mail, Ekin-Su revealed, “I lost so many friends coming out, I don’t have any friends left because they sold stories of me.”

However, the Turkish actress saw the bright side of it and added, “But then you make new friends who understand you.”

The 28-year-old star explained, “Don’t change who you are, don’t get caught up in this ego where you think you’re this celebrity so you should act a certain way and belittle people – you shouldn’t.”

She continued, “We’re all equal, I feel like even the people who clean the toilet, you should respect that person because we’re all the same. Stay humble.”