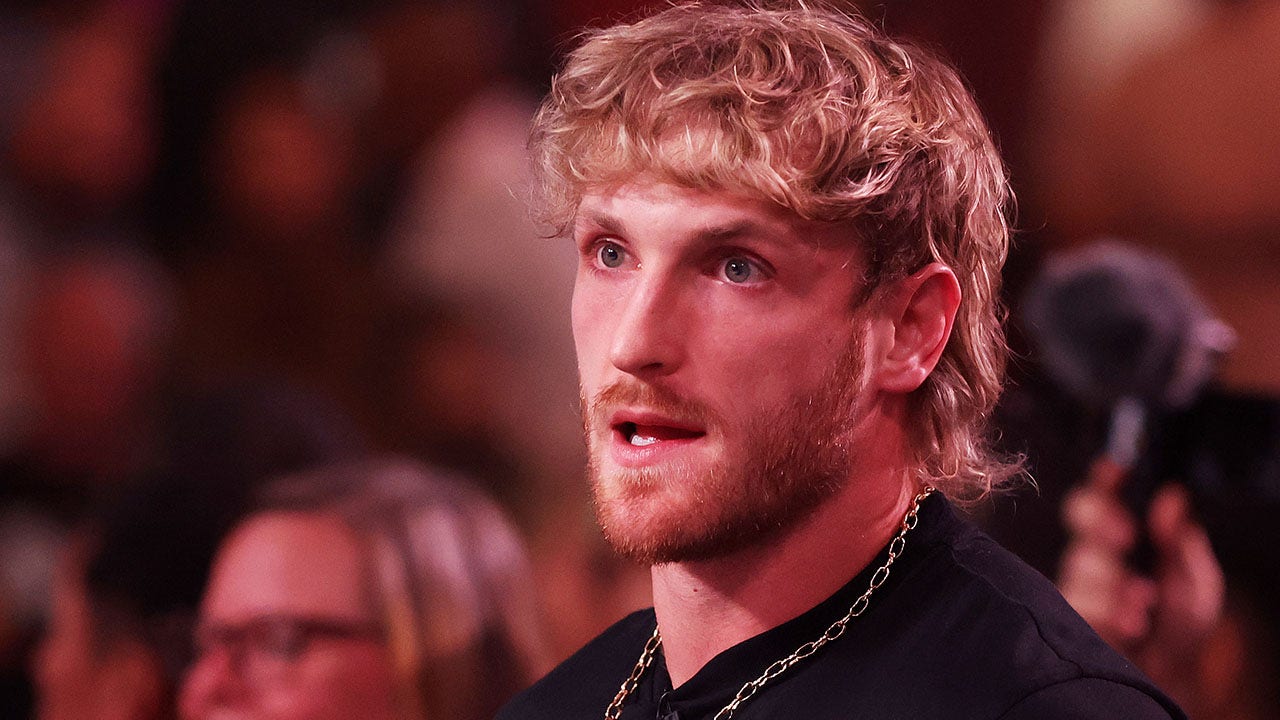 Logan Paul made a splash at WWE’s Crown Jewel on Saturday in Riyadh, nearly pulling off an upset of Roman Reigns to win the Universal and WWE Championships.

Paul pulled off all the stops. The YouTube star filmed himself frog-splashing through the announcers’ table onto Reigns at one point during the match. He showed off incredible athleticism to get Reigns on the brink, but it was the “Tribal Chief” who would reign supreme in the end.

Logan Paul is seen in the ring after the KSI fight.
(Reuters/Peter Cziborra)

The Usos would try to put the hurt on Paul to give Reigns an extra hand. Jake Paul would even show up to try and balance the matchup. But Reigns would come back and hit the Superman Punch followed by a vicious Spear to end Logan Paul’s quest of a championship and continue his reign.

Paul would later reveal the true damage of the match. He tweeted a picture of himself on a medical table.

Paul was in his third career WWE match. He beat The Miz at SummerSlam and later launched a challenge to Reigns, who has at least held the Universal Championship since 2020. He won the WWE Championship at WrestleMania in April

Here’s how the rest of the card shook out.