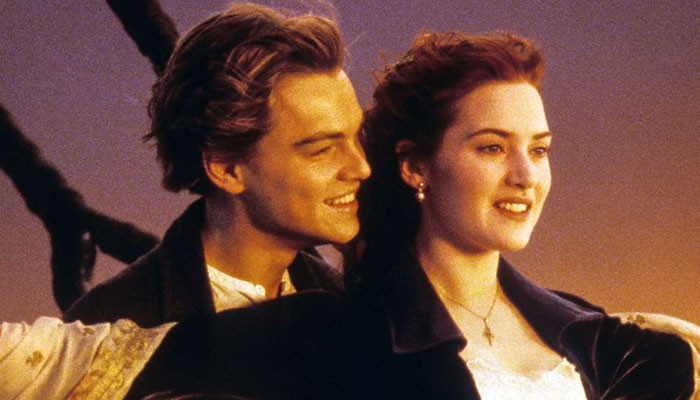 Film director James Cameron reveals the actor threw a few tantrums during his audition for the film.

While speaking with GQ, Mr Cameron revealed: “When Leo came in he charmed everybody, including me. And I said, ‘All right, let’s see what his chemistry is like with Kate.'”

“But then he said, ‘Wait, you mean I have to audition by reading? Because I don’t read.’ So I shook his hand and thanked him for coming to the audition.”

“He said, ‘Wait, wait, wait, wait. You mean if I don’t read, I don’t get the part? Just like that?” the director continued. “And I said, ‘This is a gigantic movie that’s going to take two years of my life, so I’m not going to screw it up by making the wrong casting decision. So you’re going to read, or you’re not going to get the part.'”

Leo eventually bagged himself the role after auditioning as per requirement.