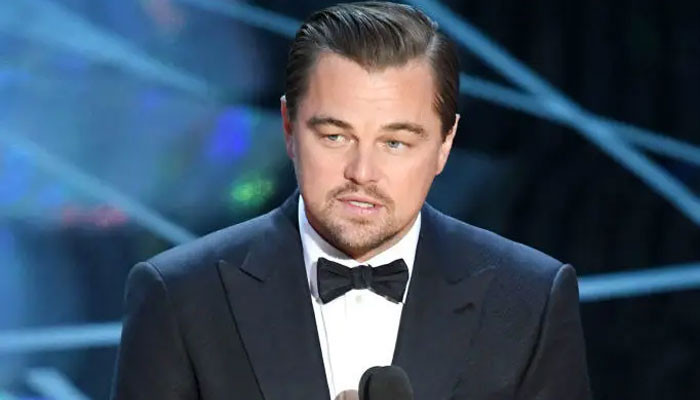 Leonardo DiCaprio has seemingly vowed to prove  the “narrative” about him only “dating” young women wrong.

A source close to Don’t Look Up actor told The Sun that he feels “ready to do a George Clooney” as he is taking time to know Gigi Hadid and see where their relationship might lead.

The actor and the supermodel are keeping their romance a secret because he does not want it to become “a spectacle,” the insider revealed.

“Leo has been telling friends he doesn’t want he and Gigi to be a spectacle – they have been so secretive throughout seeing each other,” the source told the outlet.

“He wants to take it slow. They are both high profile doesn’t want to put pressure her. They have been dating since Capri where they were on a yacht together alone.

“He knew he wanted to meet someone who he has similar views on life,” the insider shared while adding that Leo feels Gigi is the “real catch.”

“He’s been saying he actually feels he is ready to do a George Clooney and meet the right person – now feels he can.

“He has been telling his friends he really hates the narrative of him only dating women under 25 – it upsets him – Gigi is 27 with a child.

“There is definitely chemistry, they adore each other, but he has no plans to make their relationship public yet,” the outlet shared.