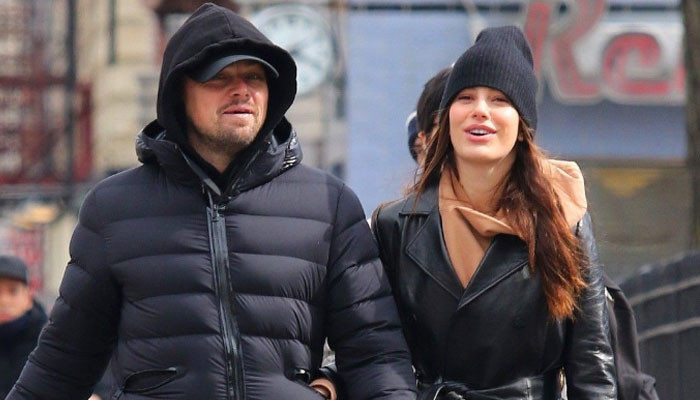 Leonardo DiCaprio’s ex-girlfriend Camila Morrone has been hit with a Federal lawsuit just months after she made headlines with her split from the Hollywood hunk.

According to a report by Radar Online, the Death Wish star has been sued by a photographer named Ulices Ramales.

The photographer said that his means of income is to sell the images that he took of celebrities and Morrone benefited from the photos while he received nothing in return.

“[Morrone], without permission or authorization from [Ramales] actively copied, stored, and/or displayed [Ramales’s] photograph on the account and engaged in this misconduct knowingly and in violation of the United States copyright laws,” he claimed.

As per the photographer, he had the photo registered with the copyright office, hence, he is seeking unspecified damages from the model.

This comes just three months after Morrone parted ways with DiCaprio after their four-year-long relationship.