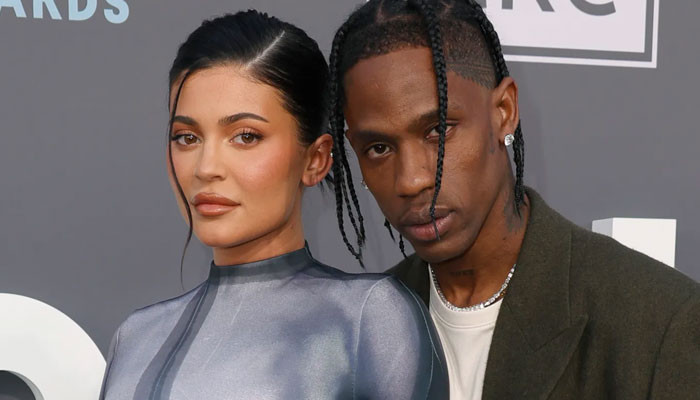 Kylie Jenner fans remined her of a hilarious moment when her beau Travis Scott tried to remember the reality star’s dogs’ names.

Taking to the comment section of Kylie’s most recent TikTok, fans poked fun at the couple’s 2018 interview during which Travis couldn’t name all of Kylie’s pups.

In the video, the mum-of-two is seen goofing around with her six furry friends. Reacting to the video, an influencer Remi Bader commented: “why did they just keep coming? LMAOOOO a whole crew!!!! This is so cute.”

Kylie reacted with a laughing emoji to the comment as one of her followers wrote: “ understand why Travis didn’t know their names now. “

The follower’s comment referenced the GQ interview during which Travis couldn’t recall the name of one of the dogs. “There’s a girl, Pretty, or like what’s her name?” he asked to which Kylie replied: “Her name is Bambi!”