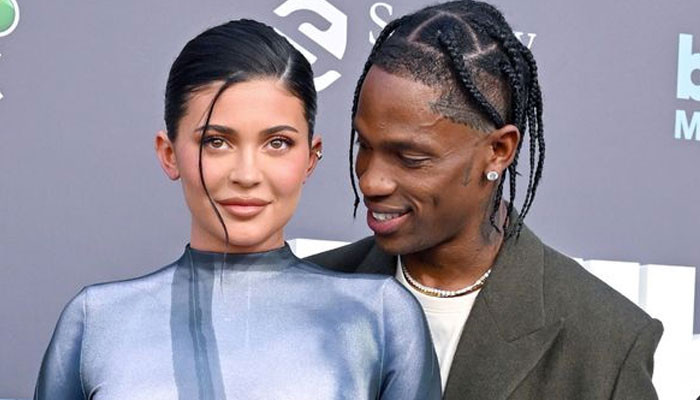 Kylie Jenner and Travis Scott have reportedly decided to part ways once more after being spotted enjoying the Holidays’ separately.

The inside scoop about life behind closed doors has been brought to light by an inside source.

According to a report by Fox News Digital, they were quoted saying, “Kylie and Travis are off again, they were supposed to spend the holidays together, but she went to Aspen to be with her family and friends up there.”

“This has happened so many times before, they’re known to be on again off again, but always remain friends and great coparents.”