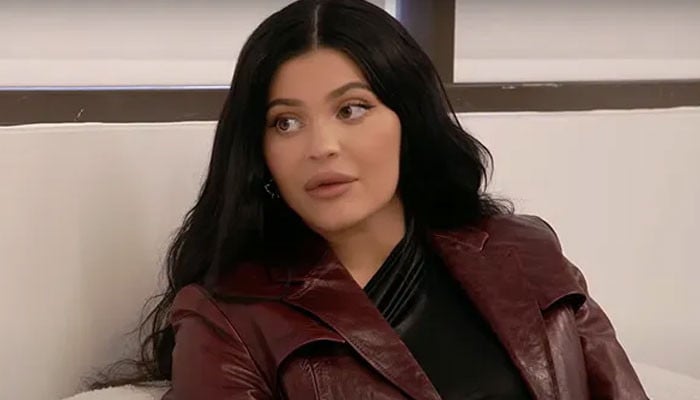 Kylie Jenner is finally dishing out some major details about her baby son’s name.

The makeup mogul has confessed on the latest episode of The Kardashians that her son’s name is still ‘Wolf.’

“My baby’s name is still Wolf. I’ll let you guys know when I change it,” Kylie told the camera.

Speaking to her mother Kris Jenner earlier, Kylie revealed: “We really didn’t have a name [going in].”

“We thought it was going to come to us when we saw him, and it didn’t,” she concluded.