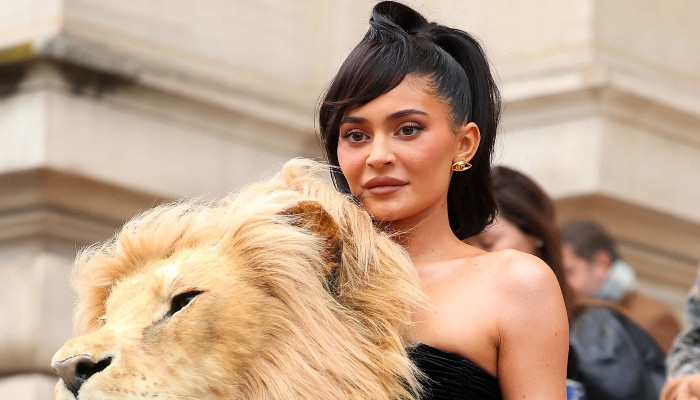 Kylie Jenner took the internet by storm after unveiling her ‘head-turning’ outfit at the Schiaparelli Haute Couture show during Paris Fashion Week.

The controversial dress – featuring a faux lion head, sewn to black velvet gown – has, once again, grabbed attention after getting a hilarious TikTok makeover.

TikTok star Corey O’Brien presented his own version of the dress. He recreated the look after purchasing a $13 dress from H&M and a decapitated teddy bear instead of a faux lion head.

Speaking to Page Six, the TikToker said, “The second I saw this dress and all the attention surrounding it, I knew I was going to put my own spin on it.

Corey captioned the video, “Korey Jenner.” Detailing his experience of recreating the statement dress, he said, “One of my favorite things to do is take these fashion moments and turn them into my own, with a mix of humor and creativity. I know there was an uproar – pun intended – over this dress, but I just wanted to have fun with this and make people laugh.”