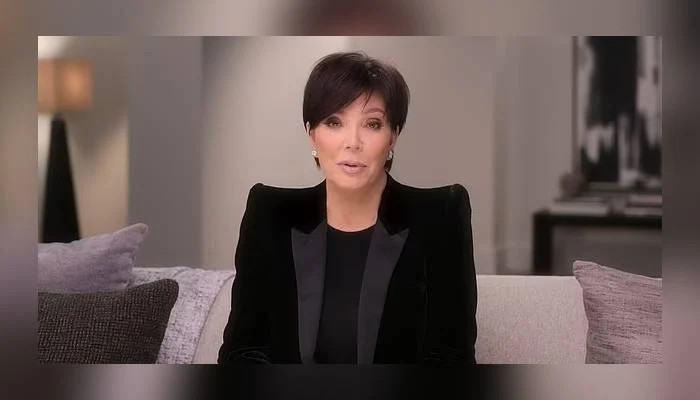 During Thursday’s season, two premiere of The Kardashians Kris left fans in disbelief after admitting she forgot about one of the properties she owns,

The 66-year-old businesswoman – who has a reported net worth of $170 million – was seen giving fans a look inside her Beverly Hills condo before she admitted that she only uses the place for wrapping Christmas gifts and storing Champagne.

She was joined by her daughter Khloe Kardashian, 38, on the trip, who mocked her mother for being so rich that she couldn’t remember her property portfolio.

Speaking to Khloe, Kris admitted: ‘This is a cute little place if I must say so myself,’ going on to confess that she uses the pad as her Christmas ‘gift wrapping station’ and ‘Santa’s workshop.’

Khloe then remarked: ‘I can’t wait to be wealthy enough I forget I have properties somewhere’, adding in a mock British accent, ‘Oh, I have a condo in Beverly Hills! I forgot about that!’

Kris later explained in a confessional that she had bought the property to have a base close to her mother Mary Jo ‘MJ’ Campbell, and cousin Cici Bussey, who live in the area.

‘I kind of forgot it was there,’ Kris laughed. ‘That sounds ridiculous, doesn’t it?’

With the average sale price for condos in Beverly Hills currently $1.5 million, viewers were left in shock at Kris’ statement as they rushed to Twitter to comment.

They tweeted: ‘I forgot I had a condo…that sounds ridiculous, doesn’t it?’ Yes, Kris. That does sound ridiculous.’; ‘Kris Jenner forgetting she had a condo in Bev Hills is amazing I can’t even hate on #Kardashians it’s so ridiculous that it’s good

Last year, Kris moved into a $20million Hidden Hill mansion next door to her daughter Khloe’s home and unveiled her new property in a housewarming / 66th birthday party.