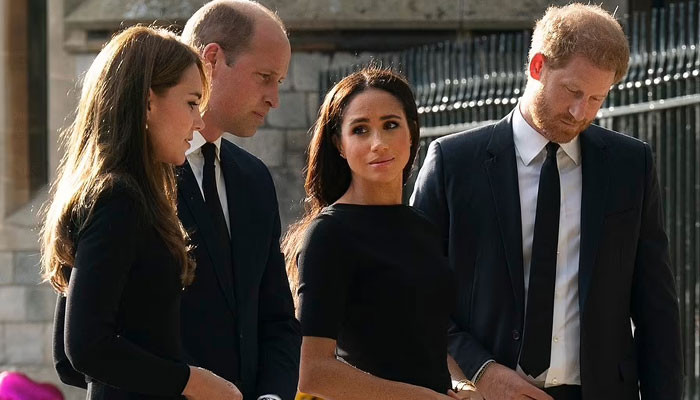 King Charles was said to have been uplifted by the various conversations held with his son Prince Harry and daughter-in-law Meghan Markle, it has been reported.

The Telegraph, citing a source, reported that when the Duke and Duchess of Sussex were together with the royal family after Queen Elizabeth’s death, King Charles saw promising signs of a breakthrough in their relationship.

As the royal couple have returned to US and reunited with their children Archie and Lilibet, a source told the publication: “In terms of the future, there is hope of a cause for unity.”

Meanwhile, in his first speech, Prince Charles had apparently extended an olive branch to Harry and Meghan.