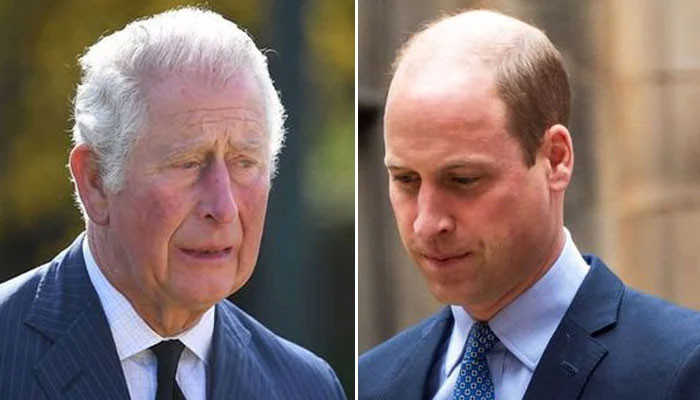 King Charles and Prince William have a strict rule while traveling under the royal code, says Prince Harry.

The Duke of Sussex reveals how under the ‘cardinal rule for royal travel’, both the King and William could not take off on the same aircraft.

“Pa and William could never be on the same flight together, because there must be no chance of the first and second in line to the throne being wiped out,” Harry writes in ‘Spare.’

“But no one gave a damn whom I traveled with; the Spare could always be spared. I knew this, knew my place, so why go out of my way to study it? Why memorize the names of past spares? What was the sense in that?” he added.

Prince Harry’s memoir is now out on shelves.