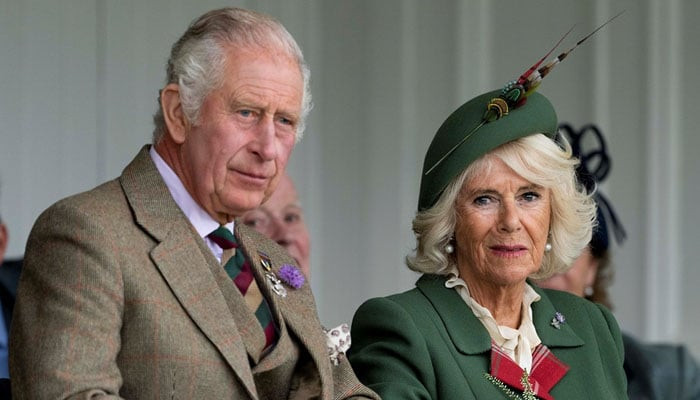 Two supporters of campaign group Republic have attached a polling station sign to the railings of Buckingham Palace – the first in a series of protests against the coronation.

At around 8am this morning the two activists attached the 2 metre sign to the gates, declaring Buckingham Palace a polling station as part of the campaign’s demand for a public vote on the future of the monarchy.

“We want to drive home the need for a vote on the future of the monarchy. We should be able to decide, do we want Charles or a choice?”

“Within a few days thousands of people have signed a petition calling for a public vote on the monarchy. We’re expecting tens of thousands more to add their name to the demand over coming weeks.”

“We’re calling on people to put up their own polling station signs around the country at 6pm every Tuesday. It’s time to drive home this message, that the people deserve a vote.”

“Republic is planning stunts and protests over the coming weeks and will be staging a large demonstration at the coronation in may.”