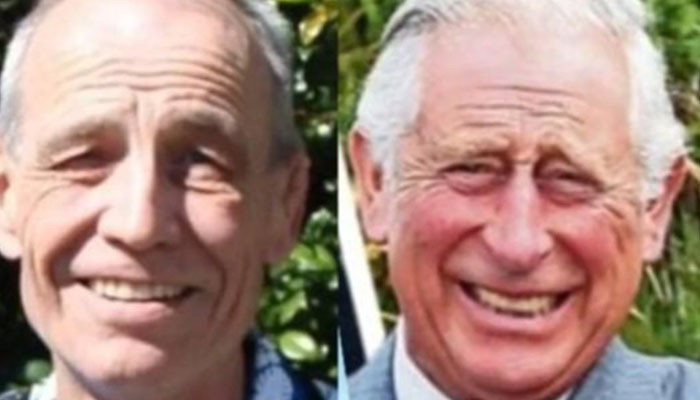 Simon Dorante-Day’s adoptive sister, Amanda tells the public that the 56-year-old is lying about being a biological son to Camilla and His Majesty.

She added: “In my opinion his main motivation is money but it’s also coupled with a desire to be recognised as someone of importance.

“I am not willing to say money is his motivation, people can make their own judgement on that.

“But as an adoptee I think he has an image of whom and where he would like to come from – or his bio family to be – and we never fitted this.

“My six million dollar question is why Charles and Camilla?”

Simon was adopted by a couple named Karen and David Day when he was eight-months-old.