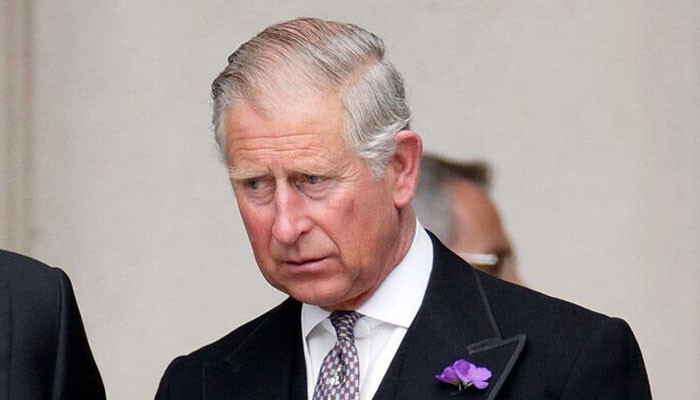 King Charles is expected to pass a particularly ‘creepy’ milestone in his reign this week, as per royal expert Daniela Elser.

Writing for News AU, Elser pointed out that as King Charles continues to struggle with internal royal family struggles this month, including the issue of his son Prince Harry’s upcoming memoir and Prince Andrew’s continued attempts to return to the royal fold, he is poised to pass a rather weird milestone.

Elser wrote: “Later this week, King Charles III will pass a creepy milestone when he surpasses the 78 days that Edward V managed as king (technically) before the 12-year-old was deposed by his homicidal uncle Richard III who shoved he and his brother Richard of Shrewsbury, Duke of York into the Tower of London.”

“The boys were never seen again,” Elser then stated, adding, “Maybe the particularly rough trots of Edward V might help put things in perspective for our King – no one is threatening to lop off his noggin – because this week His Majesty is having a time of it as he faces a series of simmering crises and scandals. Simultaneously.”

Elser then went on to point out the different crises that King Charles is facing, and also said: “The king is entering a new reputational phase of his reign with the lingering, hangover of affection for Queen Elizabeth drying up and the novelty factor of Charles in charge waning.”

“It’s time for His Majesty to show the UK what he is made of and what sort of monarch he is going to be,” she concluded.