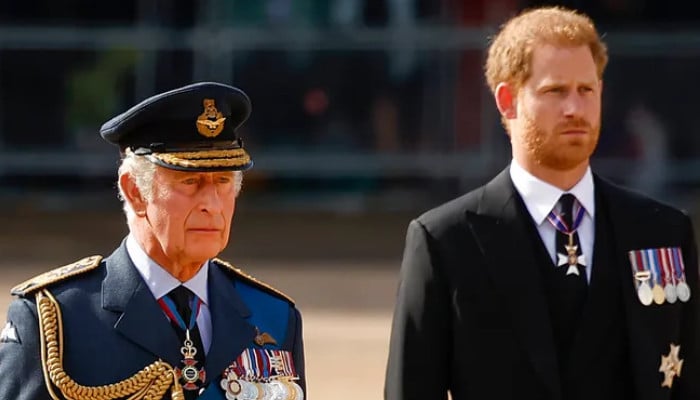 King Charles III is reportedly facing a major ‘dilemma’ over deciding his son Prince Harry’s future in the Royal Family after recent reports suggested that he misses his former life in the wake of Queen Elizabeth’s death.

These recent comments about King Charles and Prince Harry came from royal commentator Neil Sean, who took to his YouTube channel to claim that Prince Harry seems to miss the ‘hype’ around his family as he stayed back in the UK for is grandmother the Queen’s funeral.

As per The Daily Star, Sean said: “According to a very good source, it appears that Prince Harry himself has now been caught up once again in the hype and misses it.”

“What he had before here within the monarchy at least lended his name to charities and turning up at events did the power of good. Is this now a turning point for Harry, could he be trusted with a return?” he continued.

The expert then went on to suggest that Charles may be open to the idea of Prince Harry returning back to the royal fold if he chooses to give up his life in the US.

“This is being reiterated back to him, that in fact Prince Harry does miss certain elements. Will he now be invited back for certain big occasions… He certainly will be back, of course, for the coronation, that’s without a doubt,” Sean said.

He added: “But will he be pushed to the sidelines? As King Charles pointed out in his maiden speech, Harry and Meghan are now developing their lives overseas.”