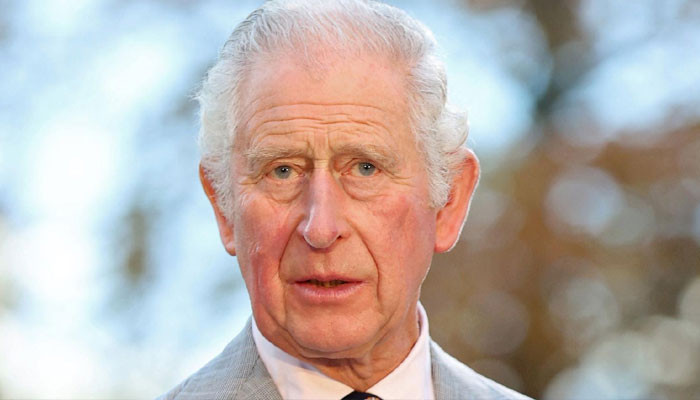 King Charles reportedly holds no intention to ‘become an interfering King’ in his new rule after Queen Elizabeth’s death.

The King issued this claim long before the late Queen’s death, according to iTV.

At the time he claimed, “The idea that somehow I’m going to carry on exactly in the same way. if I ever succeed, [it] is complete nonsense.”

“Because the two situations are completely different,” King Charles also went on to claim.

Before cocluding he also said, “Now these vital remember there is [only] room for one sovereign at a time not two. So, you can’t be the same as [the previous] sovereign.”