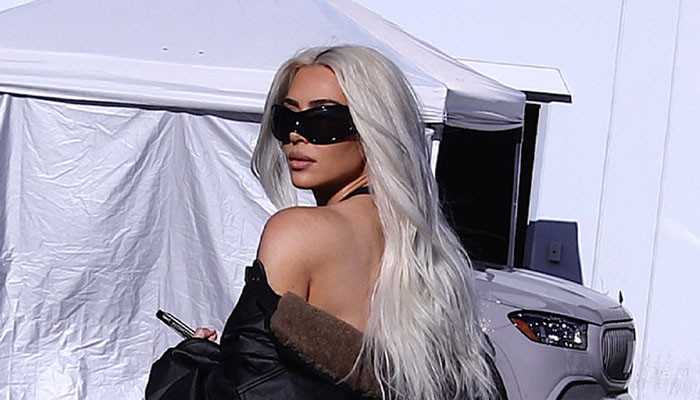 Kim Kardashian left fans in shock as she admitted that she had no idea ‘what a tortellini’ was while dining out in Italy.

The Kardashians star, 41, was confused to look at the items on the menu while dining out during Milan Fashion Week on Thursday’s episode of the Hulu series.

The SKIMS founder was seen asking a server at the restaurant, “What is tortellini?” After the waiter explained that the dish is similar to ‘ravioli,’ the fashion mogul asked, “Do you have any that’s not spaghetti? Maybe like a penne or anything else?”

“I’m what they call a flexitarian, which is vegan sometimes and just not other times,” the reality star admitted, “So, YOLO.”

Netizens were shocked over Kim not knowing what a tortellini is and flocked to Twitter to react on her pasta knowledge.