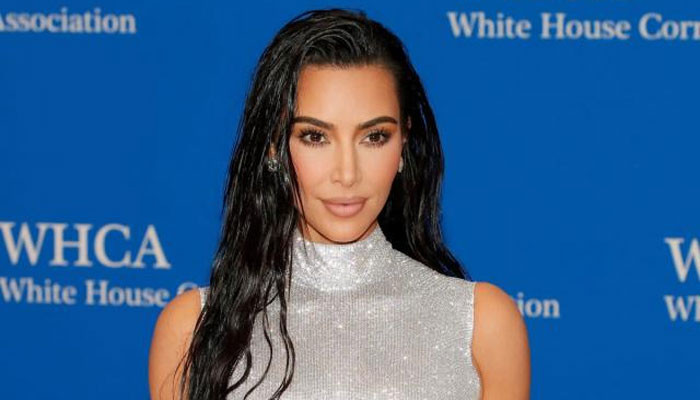 Kim Kardashian said it has become “easier” to tackle criticism after being in the spotlight for more than a decade.

During an interview on Good Morning America, the reality TV star was asked how she and her family managed to face public criticism after “being in front of the camera” for 15 years.

“It has gotten easier ‘cause I think you just get to a level where you see that so much of it is noise, and we have each other, we have us as a support system,” The Kardashians star said.

“I couldn’t do it without my family,” Kim added.

She continued: “Just because when there’s maybe a little too much noise everyone’s there just to be like, ‘OK we know what’s real. We know what’s happening. This doesn’t matter. Let’s all just come back to what we know, and that’s each other.’”

“And I feel so grateful that we had all of those experiences at the same time so we can really lean on each other,” she said.

The Kardashian/Jenner clan rose to prominence after release of their show Keeping Up With the Kardashians in 2007 and has since faced public scrutiny.