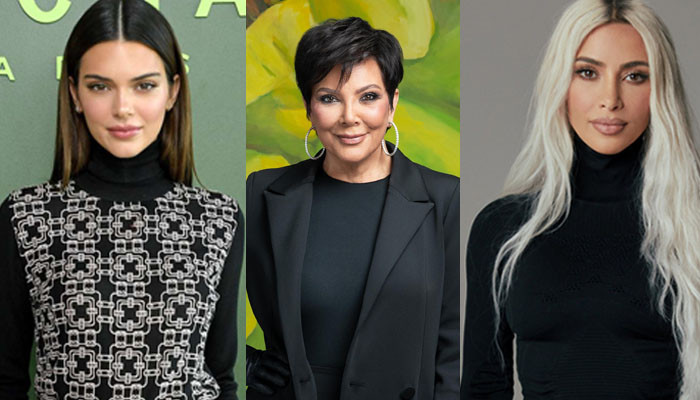 The reality stars’ ordeal was shared by Kim herself when she took to Instagram stories to share a screenshot of a family group chat, in which Kendall, Kris, and Kim were seen freaking out just moments after the quake struck at approx. 2 am.

Kendall started the conversation off by messaging on the family group: “Everyone ok? Earthquake.”

Kim then replied back saying, “Woke me up,” with momager Kris joining in to share that she was ‘good’ despite being woken up by the earthquake.

The next morning, Kim shared the screenshot with the caption, “Family group chats at 2am when you all get woken up by an earthquake.”

It is pertinent to mention that both Kim and Kris live just 30 miles away from the epicentre of the earthquake, while Kendall lives about 38 miles away.

As per reports, the 4.2 magnitude earthquake struck late at night with aftershocks felt 11 miles from the coast of Malibu; it also set the Los Angeles Fire Department into earthquake survival mode, however, no major damages or injuries were reported.