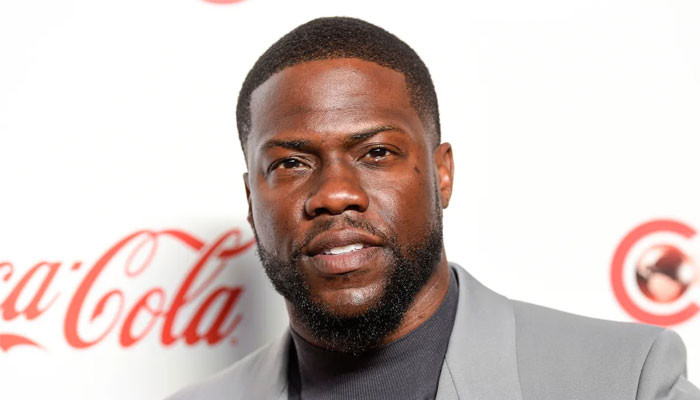 Kevin Hart believes in second chances and to learn from past mistakes.

Hart, 43, appeared on a new episode of The Verywell Mind Podcast Monday, November 21st, 2022, with host and licensed therapist Amy Morin to discuss his Audible Original book Monsters and How to Tame Them.

The host asked him whether he has to be “more careful” with the jokes he makes in the “world of ‘cancel culture’ ” nowadays, Hart answered “absolutely.”

“Let’s be honest, I think there was a lot of changes that were needed and necessary, right? And I think being aware is something we should all prioritise. Just being aware,” said Hart. “We’re learning to better understand each other, and in doing so, respect should be attached to that.”

He added, “So now the things we didn’t hear on a regular basis you are hearing. The conversations you may not have been aware of, well, you are hearing because they’re all happening in real time.”

“With that being said, we can’t lose the idea of laughing at ourselves.”

The comedian further added that he tries his best to be an example of “transparency” and “being authentic and talking about the things that some people don’t deem or consider funny.”

“I feel like there’s a line that now has been drawn, and some people are tiptoeing around it and some people are aggressively crossing it,” said Hart. “What we have to better do is find a balance to where we can all stand on this line, regardless of what side you stand on, and hold each other’s hand knowing that we mean no harm. That, I think, is the goal at hand.”

The Central Intelligence actor expressed that there should be a room for second chances, allowing people to grow and learn from their mistakes.

“We’re forgetting that there has to be a world that presents the opportunity to improve. Without that, what the f—? Where do we go?,” he said.

“If everything is deemed bad once it’s done and there is no other thing that you can do because you did the thing and that’s it for you, well, what the hell? You have to make the mistakes to learn and to basically have real-life examples of what you’re supposed to grow from.”

According to People, Hart faced controversy back in 2018 when he was announced as the host for the Oscars. Twitter users rehashed his old offensive tweets towards the gay community from nearly a decade ago. Hart eventually stepped down from the role.

Last year, the comedian told the Sunday Times, “I’ve been cancelled, what, three or four times? Never bothered. If you allow it to have an effect on you, it will. Personally? That’s not how I operate. I understand people are human. Everyone can change.”