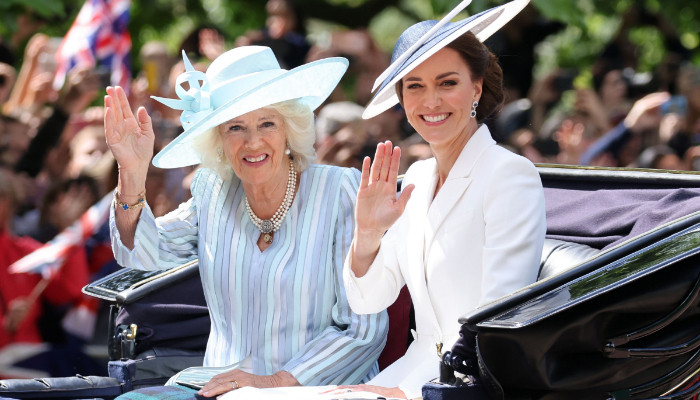 Kate Middleton, the new Princess of Wales, reportedly had ‘secret outings’ with her mother-in-law, Queen Consort Camilla, in an effort to heal tensions between her husband Prince William and his father King Charles, as per an expert.

Royal author Angela Levin has claimed in a new book that Kate has, over the time, become the default ‘peacekeeper’ within the Royal Family, making sure to spend time with her in-laws to maintain good relations.

Talking about Camilla and Kate’s relationship in the upcoming book Camilla: From Outcast to Future Queen Consort, Levin said: “Fortunately, time helped improve Camilla’s relationship with senior Royals, including Prince William, largely thanks to the Princess of Wales, who is a peacemaker.”

She further shared: “Camilla is also a conciliator and doesn’t nurse grievances. They both believe that supporting their husbands is a priority. Catherine has a love of the arts, which William doesn’t particularly share, and she often goes both privately and publicly with the Queen Consort and King Charles to see exhibitions.”

The claims come as excerpts from Levin’s book were shared in The Telegraph just weeks after Queen Elizabeth’s death, making Camilla the Queen Consort.