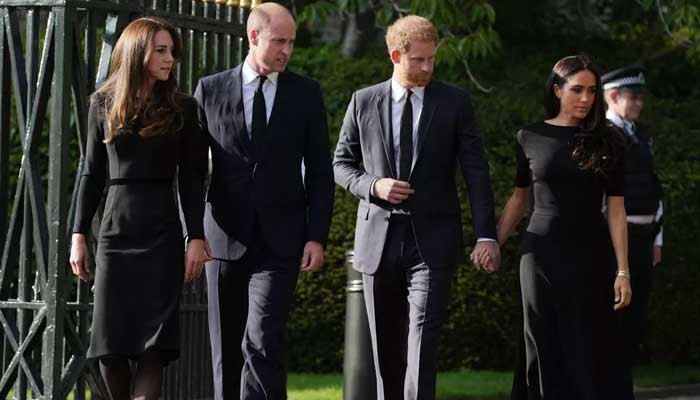 Body language expert Judi James have taken a closer look at Meghan Markle and Kate Middleton’s relationship, saying they perform to stop rumours of a rift rather than signaling of any ‘authentic friendship’.

James claimed that Kate, the Princess of Wales and Meghan, the Duchess of Sussex lacked an “authentic friendship”, in another dose of body language analysis with Express UK.

The expert said that, while they have appeared together as the “best of friends” since the last pictures showed them alongside Princes Harry and William, events since have produced “signal poses”.

James continued: “There are numerous photos of the two women looking like the best of pals but many appear to be ‘signal’ poses.”

She added these are “performances intended to stop rumours of a rift rather than signals of any authentic friendship”.