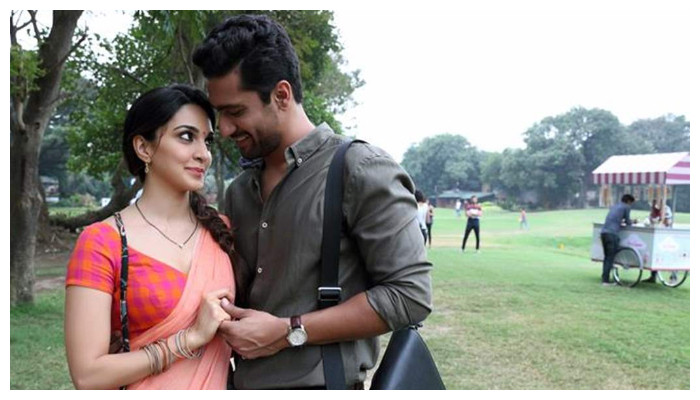 Lust Stories 2 gets a tentative release date; the show is expected to release in 2023.

The sources further revealed that “Kajol, Angad Bedi, Mrunal Thakur and others have been requested to plan their schedules accordingly.”

The show, which is currently in the post-production stage, is directed by R Bali, Sujoy Ghosh, Konkona Sen Sharma and Amit Ravindernath Sharma.

The original Lust Stories was directed by Zoya Akhtar, Karan Johar, Anurag Kashyap, Dibakar Banerjee. The show received a great response from the audience therefore the makers decided to come up with a sequel.