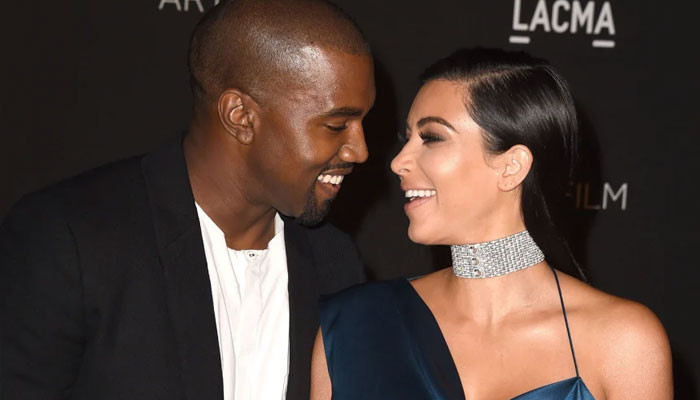 Kanye West has been accused of showing explicit images of his ex-wife Kim Kardashian to his former employees as an “intimidation tactic”.

Rolling Stone on Tuesday revealed a bombshell report of one former worker who claimed that Kanye showed him a “very revealing and personal” photo of Kim. He said Kanye told him: “My wife just sent me this.”

The outlet also reported that a third person confirmed the allegations saying that Kanye was “not afraid to show explicit images or talk about situations that should be kept private.”

Moreover, such claims were also detailed in an open letter titled, “The Truth About Yeezy: A Call to Action for Adidas Leadership” which was obtained by Rolling Stone.

Former employees alleged that the Donda 2 rapper constantly showed them explicit videos including his own.

“I feel it was a tactic to break a person down and establish their unwavering allegiance to him, testing and destroying people’s boundaries,” one person said.