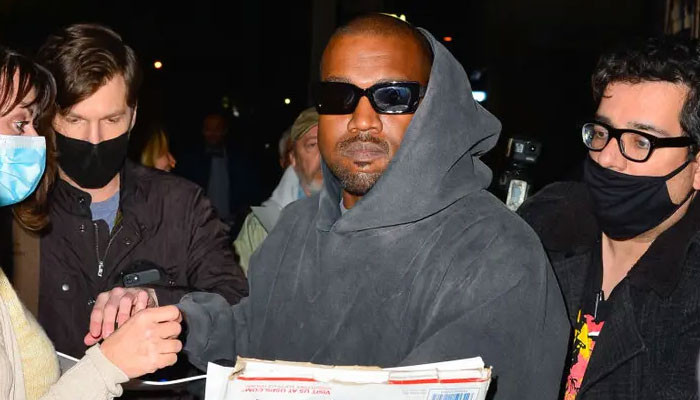 Kanye West’s alleged missing reports are doing rounds lately; however, some fans on the Internet claimed the rapper is in the West African country Ghana.

According to HITC, the Grammy winner missing rumours stemmed from reports that the 45-year-old former business manager failed to find him.

“Kanye West has reportedly been missing and unable to find for weeks, according to his ex-business manager,” one publication said.

The tweet went viral and amassed over 8.4 million views in a mere few hours, creating an uproar on social media.

However, as per the outlet, after reports about the 45-year-old performance surfaced online, fans are convinced that he might be in Ghana.

One user wrote, “Kanye West in Ghana. Ghana would be great again.”

Another added, “Kanye west being the surprise art at the festival is a big win for Ghana.”

“Kanye here is people who truly care,” said another.

“I feel like Kanye west is already in Ghana he is just waiting to make a grand entrance to beat Meek Mill,” another speculated.

“Kanye West is in Ghana, and #BlackStarLineFestival will be bigger and better than #GlobalCitizenFestival!” said another.