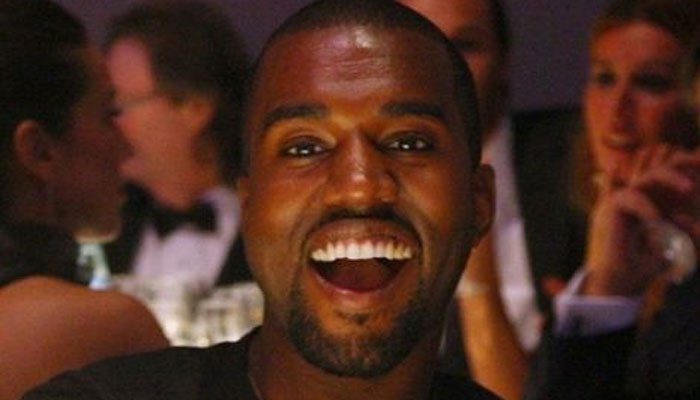 Former leading members of Yeezy accused Adidas of being up to date from Kanye West’s “problematic behavior” but “turned their moral compass off,” according to Rolling Stones.

The report details the harrowing details of the treatment meted out by Ye to the Yeezy staff.

In a 2017 meeting in China, the rapper in a factory sample room yelled that the Yeezys prototypes weren’t up to his standards. He allegedly went to a senior female employee and told her, “I want you to make me a shoe I can (expletive).” The said woman left by taking an absence of leave to move elsewhere at Adidas.

Several ex-employees narrated the alleged incident as one of many experiences in which, they say, Ye used intimidation tactics, including provocations and frequent sexualization.

More than two dozen ex-Yeezy & Adidas employees have detailed an abusive office culture that left several fearing for their livelihoods.

The 45-year-old chided a woman about her appearance and made an Adidas talent recruiter cry.

A spokesperson for Adidas tells Rolling Stone the company “does not tolerate hate speech and offensive behavior and therefore has terminated the Adidas Yeezy partnership.”

Adidas took some time to cut ties with Kanye West after the rapper’s anti-Semitic backlash spiraled.