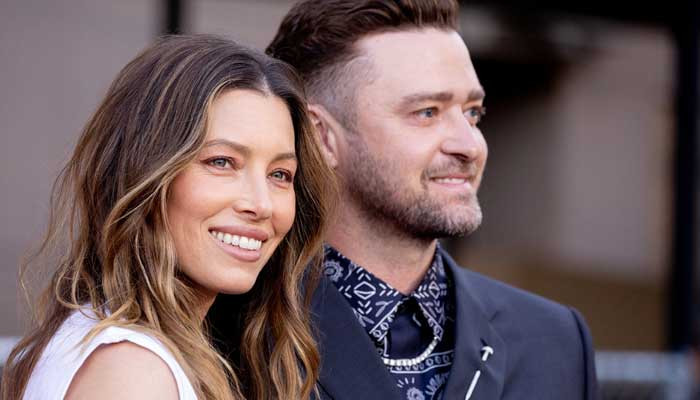 Singer Justin Timberlake is devastated after learning of the tragedy that struck a nightclub in Colorado Springs.

An LGBTQ club, called Club Q, was hit by a shooting that left five dead and several injured, sending shockwaves around the community and the nation.

Taking to his Instagram Stories, Timberlake shared his pain over the violent incident, saying: “How does this end?” he penned. “Are we all just screaming into a void at this point?! My heart is broken for the families affected by this senseless tragedy.”

“This is what happens in America when hateful propaganda goes unchecked,” he concluded.

Justin has frequently cited himself as a supporter of the community and has contributed to efforts to better their quality of living, as well as those of the youth from these groups.