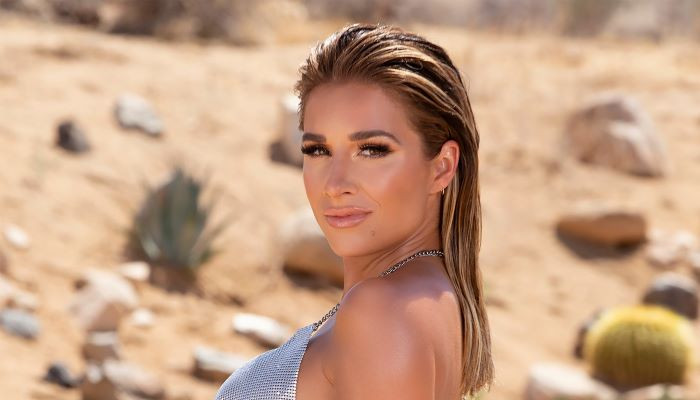 Jessie James Decker discussed a photo of her kids’ abs that she posted on social media. According to Fox News, the actor doesn’t regret releasing the image despite it sparking controversy.

Jessie said about the picture, “You know what’s really funny is there are times where I will post something on Instagram and I will be like, ‘That may cause this but whatever’ or ‘That may be taken in a funny way, I don’t care.’ I literally posted that and didn’t even think twice.”

She further added, “So hours go by and all of a sudden I’m like, ‘Wait, what?’ Like, I couldn’t believe the reaction. I was so confused, but there was never one moment where it upset me.”

Jessie previously said in an interview that criticism does not bother her.