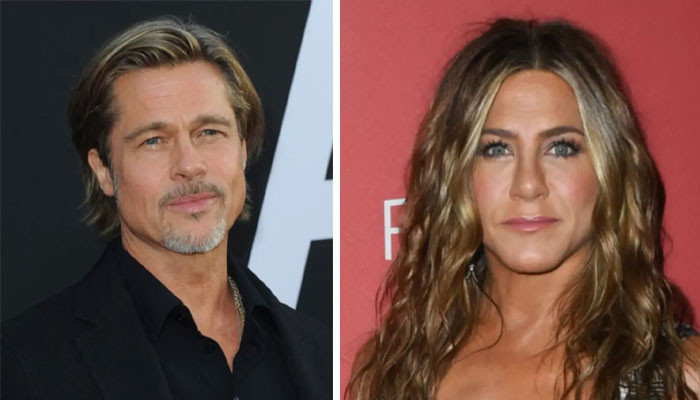 Insight into Aniston’s emotions have been brought to light by an inside source close to the couple.

They started by telling Closer Magazine, “Jen and Brad have got really friendly in recent years, but this new romance has made her back off.”

What’s made matters worse however, is the age gap and that has “definitely raised Jen’s eyebrows – she’s told friends she’s got a bad feeling about it.”

For those unversed, Brad and Ines were first spotted together at a Bono concert back in November and People magazine made the revelation that they’ve been “dating for a few months” already.

This comes shortly after a prior admission was made regarding ‘red flags’ and how Jen didn’t feel comfortable reaching out in Cabo because “she knew he had his new girl on his arm.”