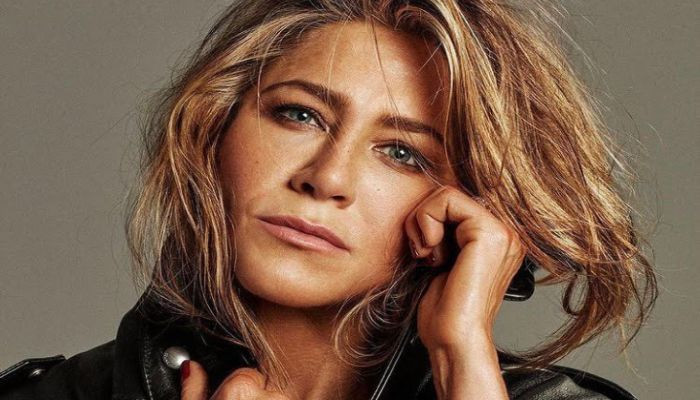 Julie Stone who introduces herself as a writer is followed by the “Friends” star on Instagram.

Anniston recently followed Johnny Depp on the photo and video sharing app after he won a deflation lawsuit against former wife Amber Heard.

Meghan and Prince Harry’s supporters think Jennifer Aniston opposes the couple’s decision to quit their royal duties and for being “woke”.

“She’s following this account. I think she feels that this account is her alter ego. An obvious hater to others and being her narcissistic self,” said a commentator.

Jennifer Aniston seems to be only high profile celebrity that follows the controversial account that targets the royal couple, Angelina Jolie and Amber Heard.