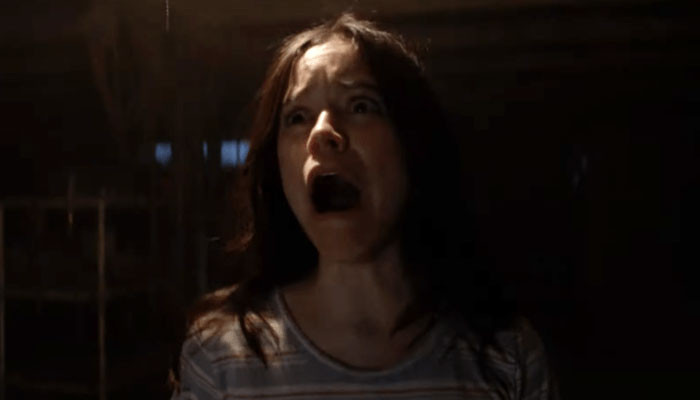 Jenna Ortega disclosed she did autopsies on dead animals as a hobby in her childhood.

During an interview with Wired’s Autocomplete, the Wednesday star said, “I feel like Maddie, and I are the same person in different fonts. She’s such a weirdo,” Ortega said.

“And I’m a weirdo in the [sense that] I used to perform autopsies on little animals when I was younger, like little lizards that I found that were dead in my backyard,” she said. Then she added that Ziegler is weird “in the sense that she breaks out into characters or movements or makes faces.”

The 20-year-old also opened up on her weird fascination with disturbing stuff in an interview with Olivia Rodrigo for The Face.

“There are some really disturbing photos out there of me smiling super wide with stuff all over my face, laying on the floor covered in blood,” Jenna Ortega said. “I love that stuff because it’s not real. Knock on wood, I haven’t been stabbed yet, so for me it’s still a fun thing that I do at work, which is so awful to say. I love it when the blood comes out. I love shooting chase scenes—they’re very fun for me.”

“I wish people could see the other side of horror films,” she continued. “We’re laughing so hard the entire time. We shot a scene with Ghostface in the last Scream, and there was one day where we could not stop laughing as they were doing their monologue. It’s not so serious. It’s really hard to scare me. People growing up would jump out from behind door frames and I wouldn’t flinch.”