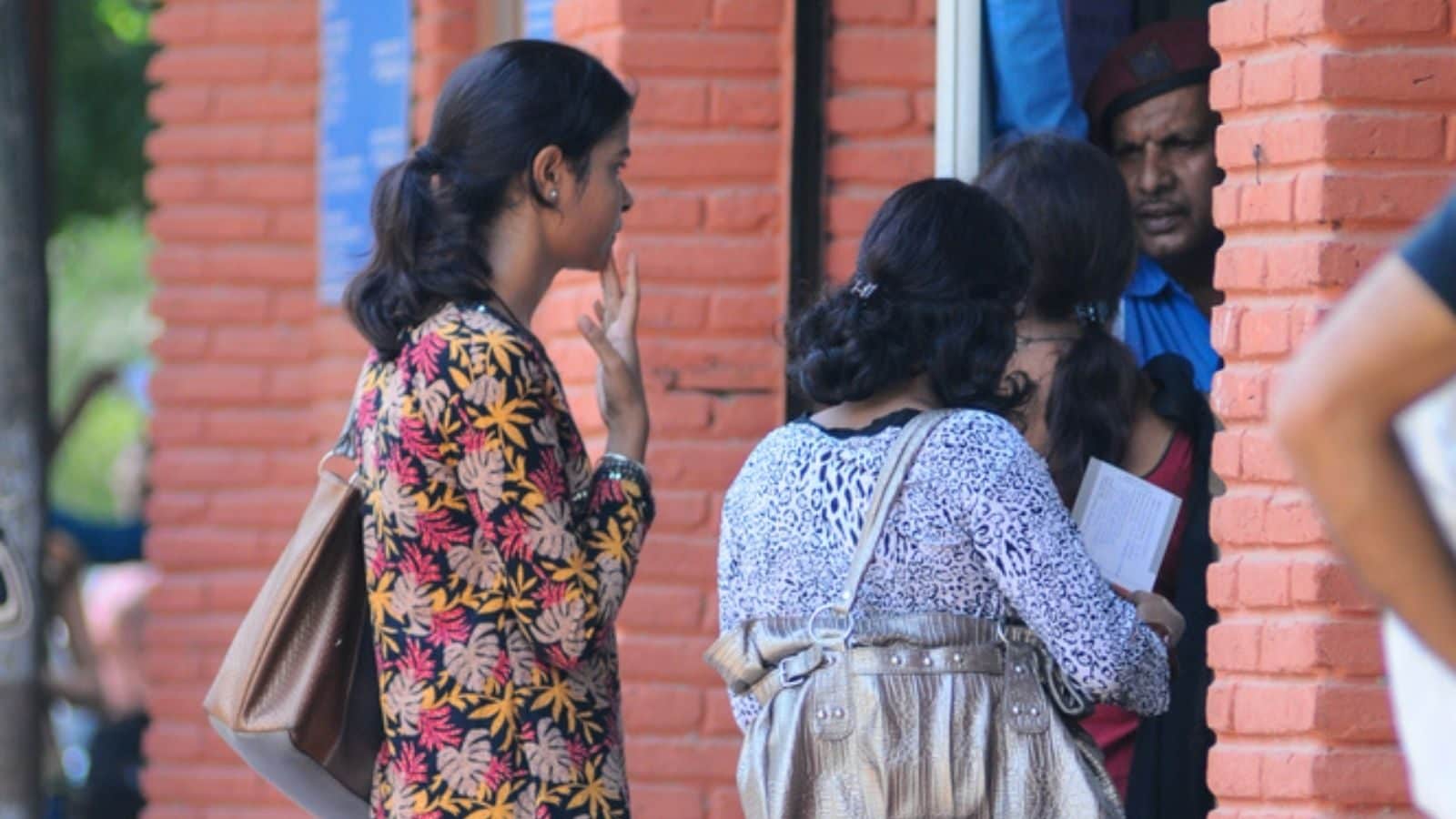 JEE Main 2023: According to a large number of students, the physics part was easy. Questions were spread in all topics like mechanics, waves, and modern physics

Following yesterday’s trend, the JEE Main 2023 overall paper on the second day of the exam was easy to moderate, claimed students. While the mathematics paper was calculative and lengthy, the physics part was easy and the chemistry of moderate level, said Ajay Sharma, National Academic Director, Engineering, Aakash BYJU’S.

According to a large number of students, the physics part was easy. Questions were spread in all topics like mechanics, waves, and modern physics. The optics part had less contribution in this shift. The paper also included match-type questions. The paper was formula based and students were able to do questions easily.

Also read| From JEE Main to SRMJEE, List of Engineering Exams to Apply For

The chemistry paper was of a moderate level in the Joint Entrance Examination (JEE) Main 2023 session 1 day 2. Physical chemistry questions were fewer as compared to organic chemistry. Questions from chapters like coordination chemistry, atomic structure, thermodynamics, redox reactions, chemical kinetics, hydrocarbon, aldehyde, and ketones were there while questions from the chapter chemistry in everyday life were conspicuously absent, added Sharma.

On the first day of the exams as well, a majority of students claimed the physics part was the easiest, the chemistry paper was of easy to moderate levels, while mathematics was moderate, he added. “Chemistry was memory based while maths was calculative but students were able to complete the paper in a given time,” Sharma had said.

Education and Careers Desk
A team of reporters, writers and editors brings you news, analyses and information on college and school admissions, board and competitive exams, care…Read More