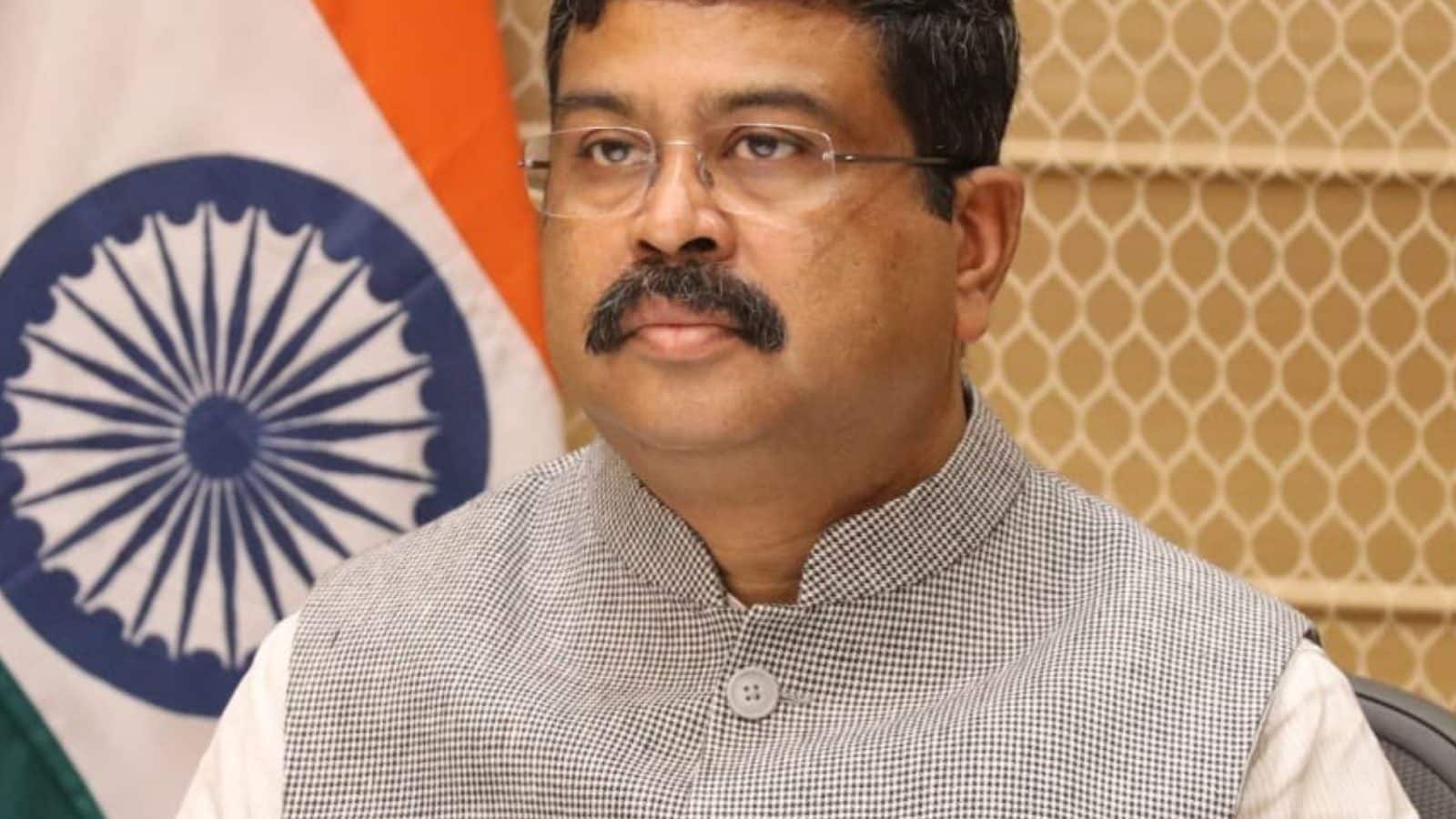 An Indian Institute of Technology (IIT) in Tanzania can be a hub for technology education in Africa, Union Education Minister Dharmendra Pradhan said here on Thursday. An offshore campus of IIT Madras in Tanzania is among the options on the government’s table as it works on a plan to ensure that the country’s premier engineering institutes have a presence on the world map.

Pradhan met Lela Muhamed Mussa, Minister for Education and Vocational Training, Zanzibar, here on Friday. He also proposed setting up of a skill centre in Zanzibar.

“India is happy to assist Tanzania with the IIT project. IIT in Tanzania can be a hub for technology education in Africa. I put forward the support required for implementation of the project and also shared India’s willingness to establish a 21st century skill centre in Zanzibar.

“Leela Muhamad Musa assured of all the requisite support to make our education and skills cooperation more vibrant and also for the prosperity of Tanzania and Zanzibar.

“NEP is creating new avenues for education in India. I invited Tanzanian & African students to Study in India,” Pradhan said in a series of tweets.

Several IITs have been receiving requests from the Middle-East and South Asian countries to set up their campuses. The Centre had earlier this year set up a committee headed by IIT Council standing committee chairperson Dr K Radhakrishnan.

The panel had recommended that there could be more than one model of establishing the institute depending on the specific location such as campuses by individual IITs, a group of IITs and HEIs, individual or group of IITs in collaboration with a reputed host university.

The panel has suggested creating a generic system like IIT, NIT or IISER, under which a series of institutes can be established as the current IIT Act does not provision for setting up an IIT outside the country.

Naming IITs as “India International Institute of Technology”, sending faculty members from the prestigious technology institutes here on deputation abroad, royalty from the institute established abroad for using IIT brand name and safeguards for saving the IIT brand in the longer run and in cases where the institute established abroad does not do well due to any reason, are among the other recommendations made by the panel.