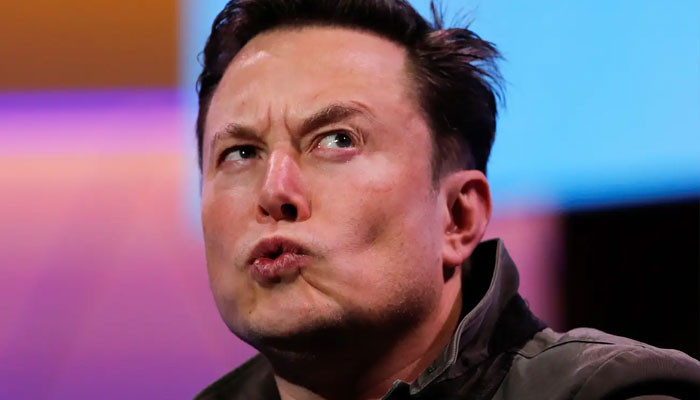 Business magnate Elon Musk, who currently holds the title of the world’s richest person, lashed out on Wednesday at an American professor for his theory that “self-made billionaires are a myth.”

In a video explanation of how individuals deemed “self-made billionaires” achieved this status, Berkeley professor Robert Reich contends that most of the richest persons in the world actually belonged to the privileged class and had financial security when they started off.

He cited many examples, such as that of Bill Gates — whose mother “helped Microsoft get a deal with IBM” and Jeff Bezos’ — whose parents funded “quarter-million dollar investment” for his garage startup. Elon Musk was one of these examples where the US professor said that the billionaire came from a family that “owned an emerald mine in Apartheid South Africa.”

The claim drew a blunt response from Musk, who called Reich “an idiot and a liar” in a tweet.

The narrative of his family’s possession of an emerald mine has been in the news since 2018 or earlier as a report by Business Insider stated similar claims, according to an Indian business publication Moneycontrol.

Elon Musk seems to have a point as he refuted such reports last year, saying in a tweet that “there’s no evidence whatsoever of an emerald mine.”